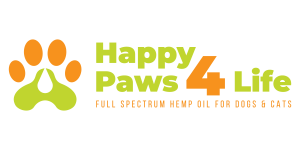 Happy Paws 4 Life is not just a brand, we are a movement that is led by people that love their pets and are tirelessly working to provide pet owners with quality CBD products so their pets may live longer, happier, and healthier in most natural way possible. Our wealth of knowledge on pets, combined with our hemp industry experience, enabled us to formulate a high-quality pet CBD product that your pet deserves for all the love you receive from them.  They trust you, and you can trust Happy Paws 4 Life, we guarantee it.

Our goal is to educate pet owners about the benefits of full-spectrum CBD.  We will continue growing this movement to make a difference in the lives of pets.

Pets are an integral part of our lives, and that’s why pet parents will do everything in their power to bring comfort and ease to their babies. I witnessed this first-hand, which proved to be the cornerstone of this Happy Paws 4 Life movement.

Hi, I am Daniel Young, and I have been in the cannabis industry for a considerable amount of time. Initially, I dabbled a little bit in sales and marketing jobs, but it just didn’t spark my interest, and at that time, the CBD industry was flourishing (still is), so I started learning about it. The benefits of this high-quality hemp plant caught my attention and piqued my interest.

So I decided to put on my lab coat and step into the CBD industry full time. Luckily, my first job was in a company selling pet CBD products. Before this, I didn’t even know that CBD may works wonders for pets too, so it was kind of a new and interesting experience for me. 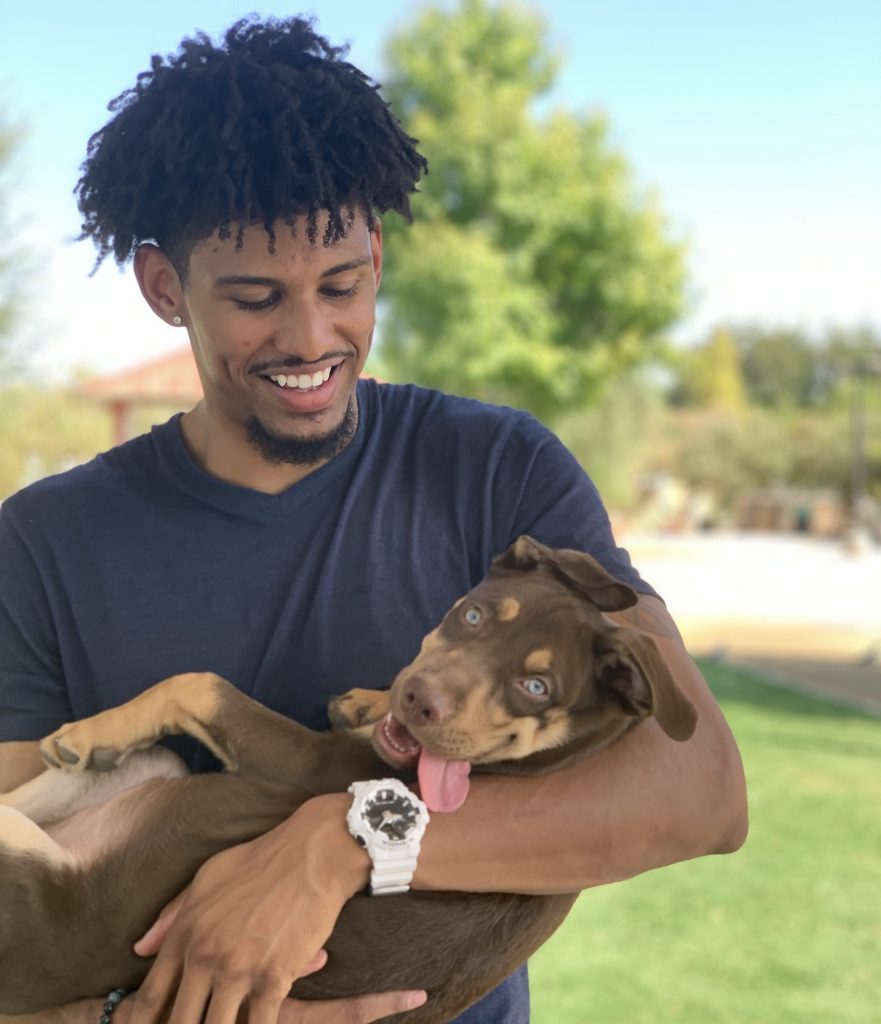 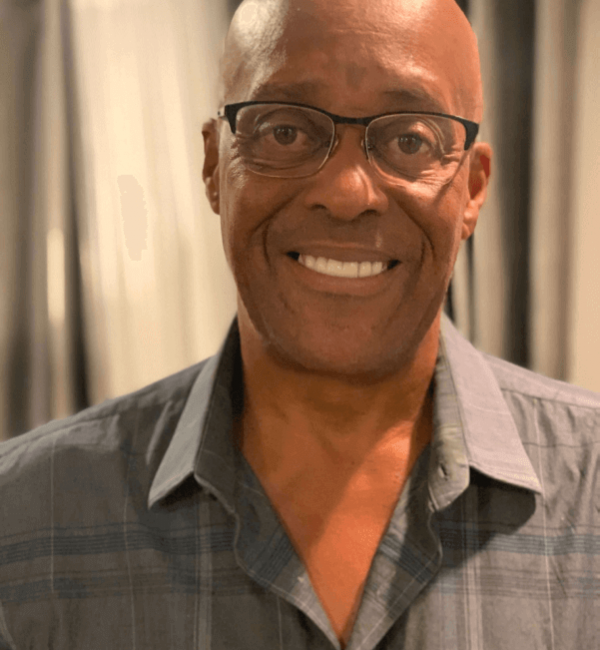 HP4L was created by me to solve real problems in the CBD industry that I saw all around me.

My journey into the cannabis industry started in 2015.  Prior to that I Founded a successful IT company that I led as CEO first 6 years.

My opportunity to get into this industry happened because a friend introduced me to one of his friends who was part of a startup cannabis company. I held several positions at this company which required me to do massive amounts of research across the entire industry all based on one
plant. After 3 years of being in the cannabis industry I became an expert on Hemp. Unfortunately what I saw while working for this company alarmed and frightened me!

Over time, I discovered that people running the company did not care about helping people or animals, it was strictly about the money. What was more disturbing to me was that I saw several other start-ups that didn’t care if their product worked or was safe.  My fear was that these
companies would give CBD a bad reputation resulting in a lot of Pet owners never experiencing the amazing benefits. Read More

I’ve grown up with dogs all my life. We had a german shepherd and a doberman pinscher, but my favorite type of dog was our great danes. My dad was a lover of big dogs.

Our first great dane was Kirstin; she was a brindle and a beautiful dog. Later, we had Harlequin, but my favorite was Macho, he had a beautiful black coat with a dash of white down his chest, he was a boston terrier. Macho was such a great dog he used to sleep with me in my bed. The funny part, knowing what I know now, I had asthma as a kid and I had many trips to the hospital with late night asthma attacks. Little did I know I found out as an adult I am allergic to dogs. Hmm… I wonder if that’s why that happened.

Although Kirsten developed diabetes and later passed we at one point had 11 great dane puppies from Macho and Kirsten II who was the Harlequin and it was my job to take care of them. My mom and dad eventually sold the puppies but we kept two of them. Of course, I never saw a dime from that, never thought about it either, I just loved taking care of all these puppies, they were so cute.

Macho by far was my all-time favorite dog. I raised him from a puppy, feeding him, cleaning up after him, which if you haven’t cleaned up after a great dane, you don’t really know what dog shit is. My dad taught me how to train Macho to heal, sit, stay, come because I would take him with me on my paper routes and he would run alongside my bike. Macho was a beautiful dog and I miss him very much. Read More 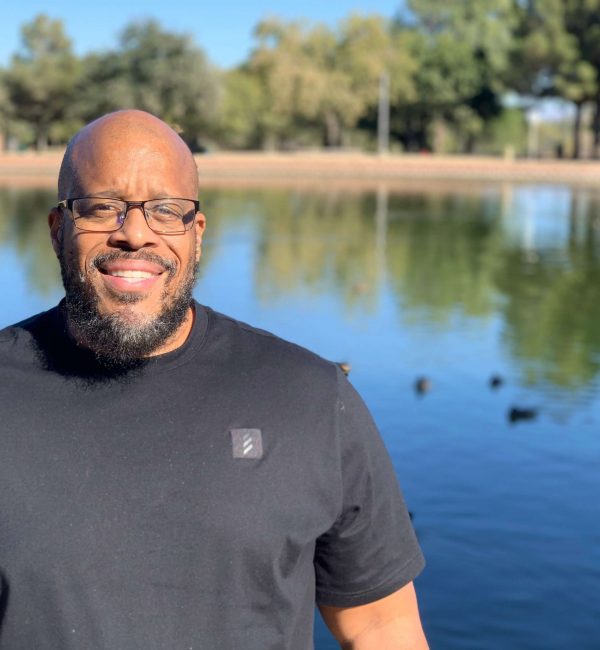 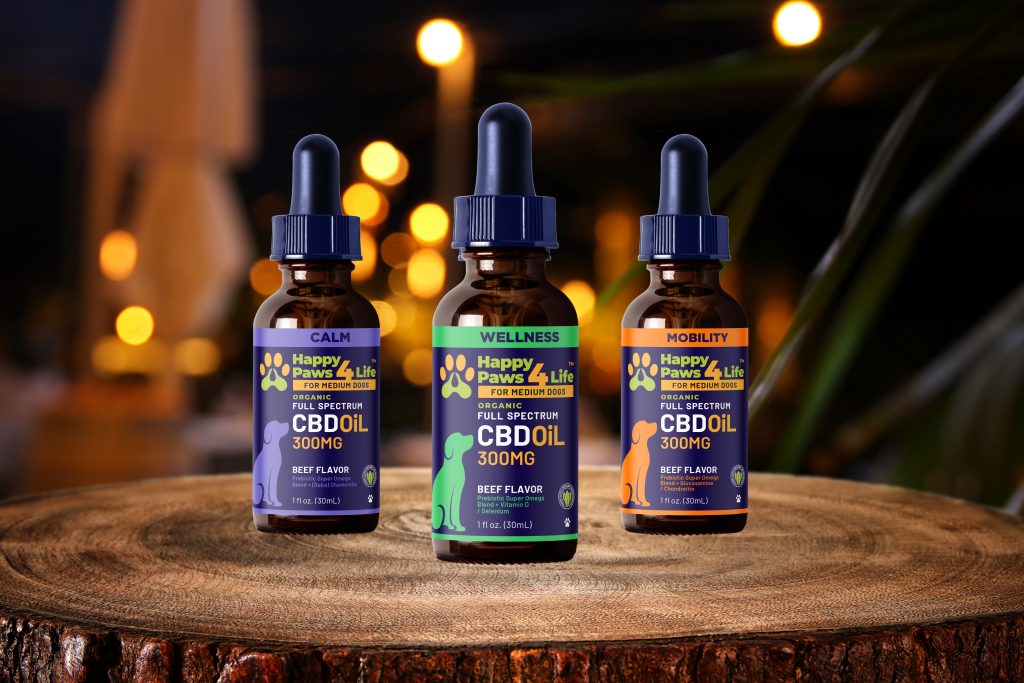 We offer a superior CBD full spectrum because,  CBD isolate is only 1 of 4 cannabinoids present in the hemp plant. In addition to CBD, full spectrum also includes CBG, CBN, and CBC. Each one of these molecules may deliver unique and overlapping benefits.

In other words the benefits that you may receive from CBD are enhanced and accompanied by the additional 3 cannabinoids CBG, CBN, and CBC.

This is known as the “Entourage Effect” because each cannabinoid assists the others to enhance their effectiveness. Full spectrum may cost a bit more, but the benefits may outweigh the added expense!

After months of research about the pet CBD industry accompanied by massive intakes of caffeine, I discovered some serious gaps. I found out that there were no specific guidelines regarding the packaging and labeling by the government.

Here’s a couple of thing’s you need to know before buying CBD oils for your pets:

1) Look for organic. If the CBD oil is not organic, it should at least  contain no pesticides, fungicides, or solvents.

2) Don’t price shop. You don’t want to go for a cheaper option that could have toxic substances such as pesticides, herbicides, or heavy metals.

3) Get the analysis. The manufacture should provide a certificate of analysis that tells you the amount of CBD that is in the product.

As a result, most of the brands, especially the newcomers, started selling low-grade and mediocre products without putting what is actually inside on the label. So much needed to be done in the industry so that owners may provide their babies with a comfortable and healthy life, and I just had an epiphany. 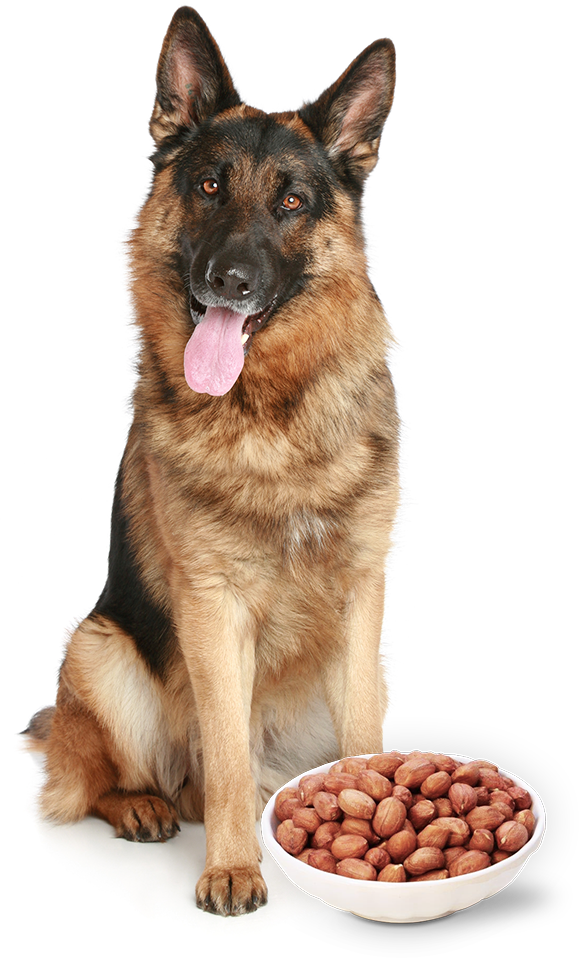 The Inception of a Pet - Exclusive CBD Brand

According to a report by FDA in 2019, tests were performed for most of the pet CBD products in their lab, and 92% of the companies in the FDA report had misleading information on the labels. Many products did not contain the amount of CBD claimed on the label; many of them also had harmful pesticides and metals in their products. After knowing all this, I decided to establish my brand, which will work as a movement to help and educate pet owners about the CBD benefits for their pets and to provide quality products. Unlike most of the CBD brands that offer products to both humans and animals, I decided to build a pet-exclusive brand.

They say a seed needs to be buried first before it can become a giant fruitful tree. Well, I was more than ready to bury myself under books and learning material. I wanted to get as much information as I could to be able to benefit my customers genuinely. Besides reading and learning about CBD, I was working without a hint of day and night to build my team, bring experts on board, and, more importantly, manufacture the finest CBD product. As a result, we created a Prebiotic Super Omega CBD Oil.

Unlike many generic “CBD” oils that are sold by every other brand, we added Omega Fatty Acids in ours. These are the essential fatty acids like Omega 3 and Omega 6 that the body doesn’t produce itself.

So our innovative, one-of-a-kind Super Omega CBD Oil may strengthen your pets’ immune system and may boosts the serotonin levels that induce the “happy mood”. Our Omega CBD Oil may also support mobility and may bring a healthy life for your pet. Once I was done with the spadework, the movement of providing pets with a happy and healthy life took off, and it is thriving now. 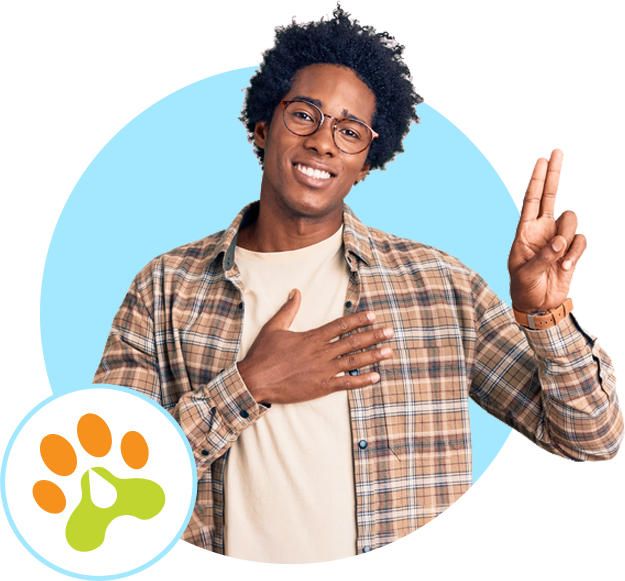 The Promise of Happy Paws 4 Life – Maintaining Honesty and Credibility

Since there are no clear laws and regulations regarding fair and honest labeling and advertisement when it comes to pet CBD products, we promise only to label, advertise, and sell with full honesty! As stated by CBD magazine, only 8% of the brands are selling the amount of CBD they have mentioned on the label. This means you only have an 8% chance of getting what you pay for and, more importantly, what your pet needs in its CBD daily dosage.

We are among that 8%, and to show our honesty and live up to our promise; we offer a copy of the Certificate of Analysis (COA) to our customers for all of our CBD products. This 3rd party prepared report provides customers with all the information they need to have regarding the ingredients, additives, and everything else inside the CBD pet product they give to their best friends.

Happy Paws 4 Life is all About Giving Back to Community

Besides offering top of the line CBD pet products, we also give back to the community because unlike giant corporations putting profits first, we put pets before anything else! We are working with ASPCA (American Society for the Prevention of Cruelty to Animals), which is an organization dedicated to rescuing neglected and abused animals. A portion of our sales goes to ASPCA so they can continue fighting animal cruelty. Furthermore, we actively donate our products to local animal rescues located in Nevada and California. At Happy Paws 4 Life, we have pledged to bring comfort to the lives of pets, whether they have a loving parent or are waiting to find one. 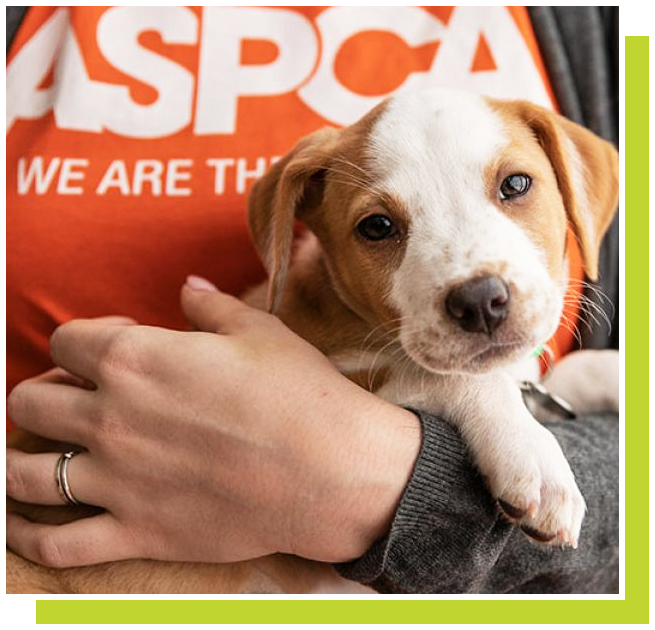